Parking rates at Pittsburgh International Airport will increase next month for the first time in several years as part of a plan that will see upgraded technology and new shuttles for passengers.

Daily rates will increase in short-term and long-term parking to $2 per day while rates in the extended lot will remain unchanged. The new rates are expected to take effect Oct. 15. 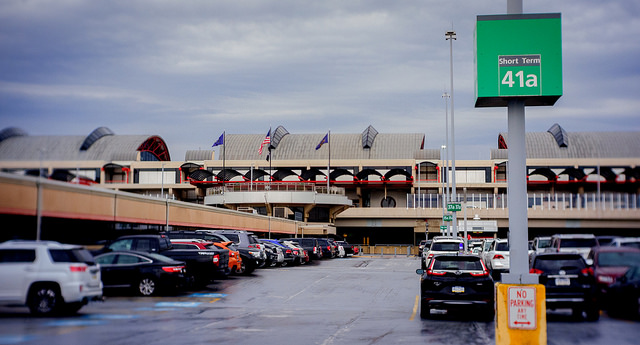 “We’re focused on upgrading the parking experience for passengers, and over the next year they will see technology improvements throughout the parking system,” said Kim Kitko, Vice President of Business Development, who oversees parking.

Technology upgrades will be completed over the next 18 months and will be phased in with a new shuttle operator and new shuttles. Officials are exploring new technology options in the shelters that could include information with the estimated time of arrival of the next shuttle and an app to track the shuttles on a customer’s phone. Final decisions will be made in the coming months.

On-demand service could also be an option.

“We’ve heard from customers that they want increased technology and we’re excited to roll this out over the next year and a half,” Kitko said.

Kitko said daily rates have not increased in the short-term garage since 2010; long-term rates rose in 2016 and extended lot rates were last raised in 2009.

Daily rates will be:

Customers can still park for free for the first hour in extended parking as part of the cell phone lot waiting area.

The airport has nearly 14,000 parking spaces available to the public and continuously reviews its parking rates and capacity, officials said.

Customers can take advantage of special offers by booking parking in the lot of their choice in advance online at www.flypittsburgh.com/parking.