In the market for a mobile command post vehicle? You’ll find one at Pittsburgh International Airport’s annual auction on Oct. 20.

That’s right — in addition to the typical office equipment, electronics, jewelry and clothing, the auction always features a bevy of unique items up for bidding. 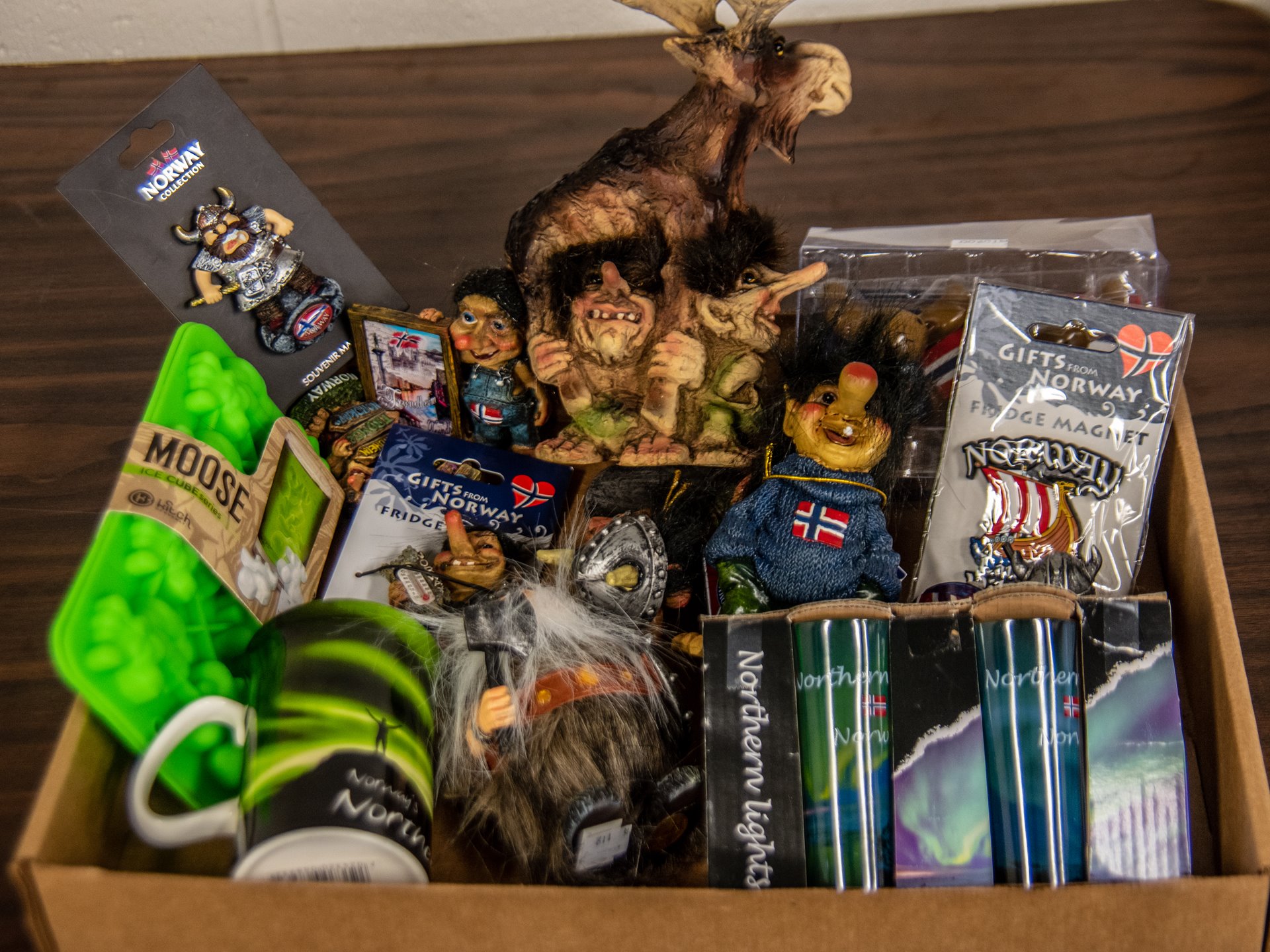 This year, they include a brand new box of souvenirs from Norway. An award-winning Quarter Horse Association hat. A fishing rod. A wall projector. Even a fire truck.

The auction, conducted by licensed auctioneer Joe R. Pyle, will begin at 10 a.m., with doors opening at 8:30 a.m. on Oct. 20 at the Heavy Equipment Building on Cargo Road.

Throughout the year, more than 10,000 articles are collected in the airport’s lost and found. (Remember those false teeth?) All items unclaimed after 30 days are sent to be cataloged for auction.

This year, preparing for the auction included categorizing, labeling and photographing 90 boxes of unclaimed items. Staffers and volunteers who help out call it “The Big Sort.”

“It’s a lot of work, but we also have a lot of fun going through the items and wondering what the stories are,” said Denise Kross, a volunteer Airport Ambassador. 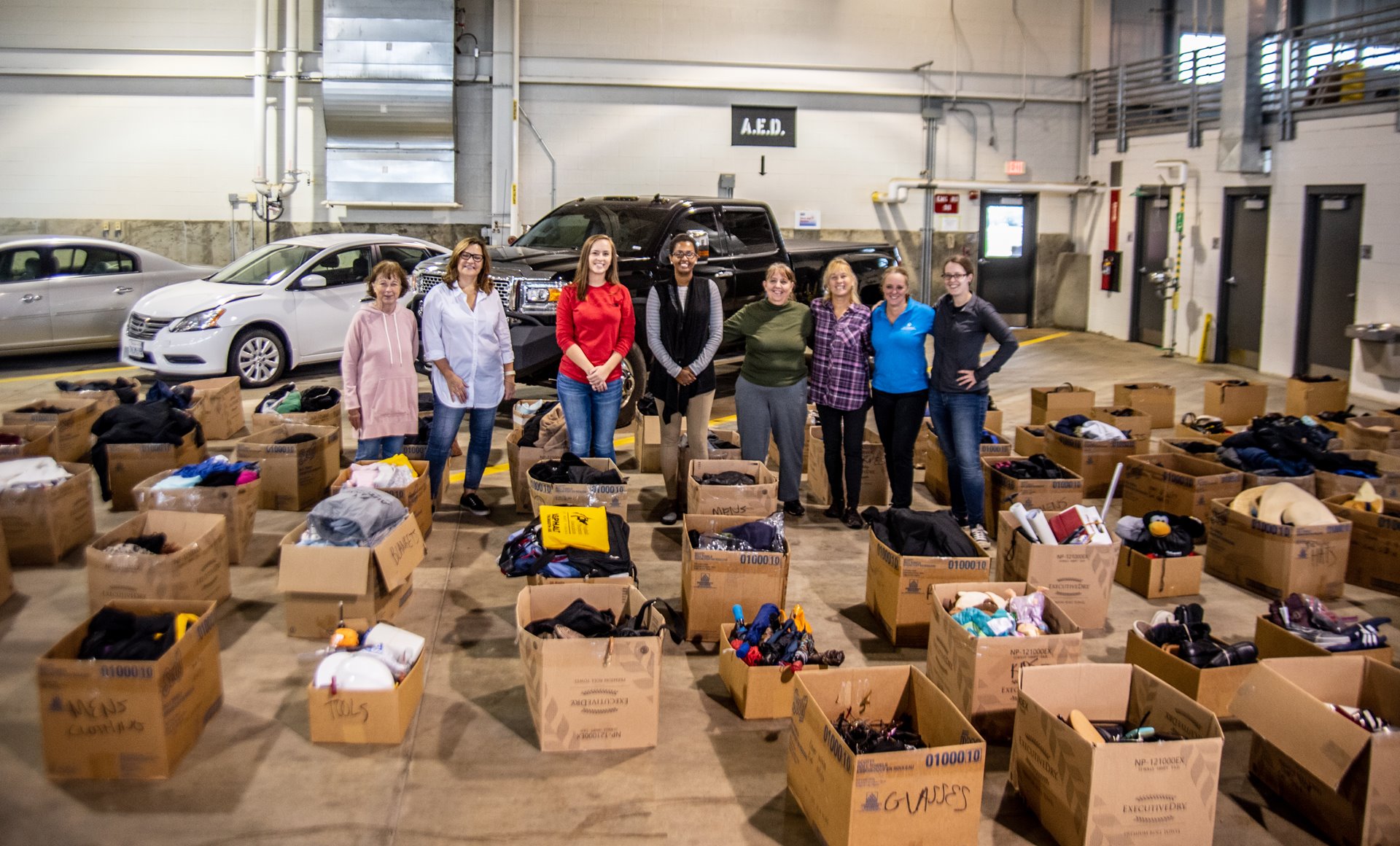 Usually, the biggest draw to the auction is vehicles, and this year, the abandoned vehicles range from a 2015 GMC Sierra to a 2005 Land Rover to a 1984 Oldsmobile Cutlass.

“There are many reasons people leave their vehicles in our lots,” said Dawn Romitz, Manager of Terminal Operations, who oversees the auction. “Sometimes, for whatever reason, the owner is unable to pick it up and the family isn’t interested in claiming it. Other times the owner just doesn’t respond to the multiple notices.”

For example, the owner of a 1999 VW Beetle was unable to start the car after returning from a trip. After being informed she owed more than $1,000 in parking, towing, storage and state fees after leaving it since July, she said she couldn’t afford it.

Each year, hundreds of people attend the auction looking for deals. This year’s attendees will have the chance to check out:

But not all unclaimed items go to The Big Sort. Prior to the auction, airport officials donated 50 boxes of clothing to Circles of Greater Pittsburgh, a nonprofit whose mission is to help the materially poor become self-sufficient.

“We truly appreciate our partnership with Pittsburgh International Airport to work together to provide clothing for those in need in our local community,” said Kathleen Stanley, the nonprofit’s director of outreach.

In addition, three boxes of unclaimed prescription eyeglasses were donated to the Lions Club in McKeesport.
Proceeds from items sold that are not owned by the Airport Authority go to the Allegheny County Airport Authority Charitable Foundation, which helps support the airport’s military lounge, Art in the Airport program, aviation scholarships and workforce development.

For auction bidders, there will be a 15 percent buyer’s premium with 5 percent waived for cash or check purchase. Cash, checks and credit cards will be accepted. Payment, inclusive of any taxes and fees, must be made in full at time of auction.

Vehicles will need to be towed from the auction site unless purchased by a dealer with appropriate plates. All items purchased the day of the auction must be removed within seven days of the date of sale.