So you finally announced it. One of the biggest brand marketing campaigns in history is finally over, and you picked not one, but two cities for your additional Amazon headquarters.

And neither one of them is Pittsburgh. 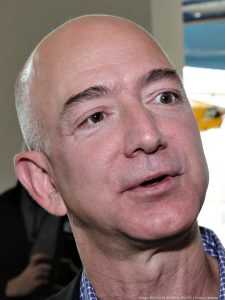 And while we don’t agree with your decision, we’re not crying in our Penn Pilsner. We’re Pittsburgh, after all.

Besides, all the work that led to our Amazon bid sparked an unprecedented collaboration of people and organizations from the county executive and mayor to local businesses, universities and foundations. Pittsburgh will use that experience to continue advancing the best aspects of our region: teamwork, innovation and resilience.

But we can’t say goodbye without gently reminding you one last time what you and Amazon are missing by dissing the ‘Burgh:

We could go on. As cities go, Pittsburgh may be America’s best-kept secret. A big city with a small-town feel. Parks and trails within minutes of pro sports stadiums. Affordable homes near world-class arts and cultural venues. Some of America’s greatest universities.

But word is getting out. In the last several years, the city has been collecting accolades from around the world, showing up on lists of best cities and making a splash in such publications as London’s Sunday Telegraph, The Financial Times and even China Daily.

And while we don’t like to brag, you’re also missing out on a valuable asset to your business plan: one of the best airports in the country. Pittsburgh International is growing and has lots of room to expand. We’re building a brand-new modern terminal that will become the industry standard for future technology, customer service and travel enhancements.

So Mr. Bezos, we’re OK with your decision. Pittsburgh will be fine. Feel free to stop by anytime and see what might have been. 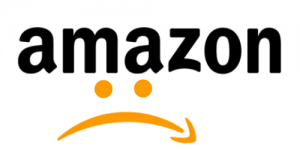