The new airport terminal may be a few years away, but plans are already in the works for a complete overhaul of the concessions program at Pittsburgh International Airport.

Several stores in the Center Core have closed to make way for new specialty concepts with a more local focus. And though officials can’t say just yet what’s coming, they’re confident long-time Pittsburgh residents and newcomers to the region alike will be impressed. 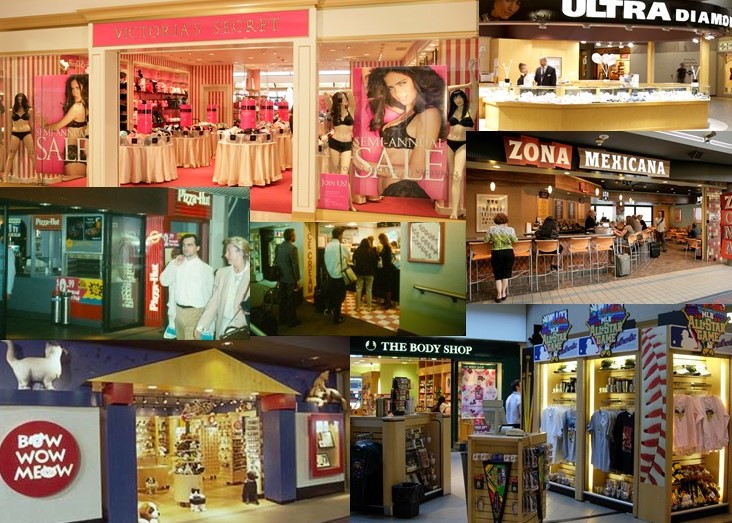 “Retail is a dynamic environment, and we’re always looking to transform the passenger experience through our concessions program,” said Eric Sprys, chief commercial officer. He hopes to announce the new retailers in October.

One new concession, and a longtime request from travelers that will open next week after a 15-year absence, is a shoeshine. The Classic Shine will open on Sept. 28 adjacent to Johnston and Murphy in the Airside Center Core. Classic Shine will be open Monday-Friday 5 a.m.-6 p.m. and Saturday/Sunday noon to 5 p.m. (and closed on major holidays).

Sprys said the airport wants to change stores and restaurants more frequently to keep the retail mix fresh for frequent travelers in an origin-and-destination market. 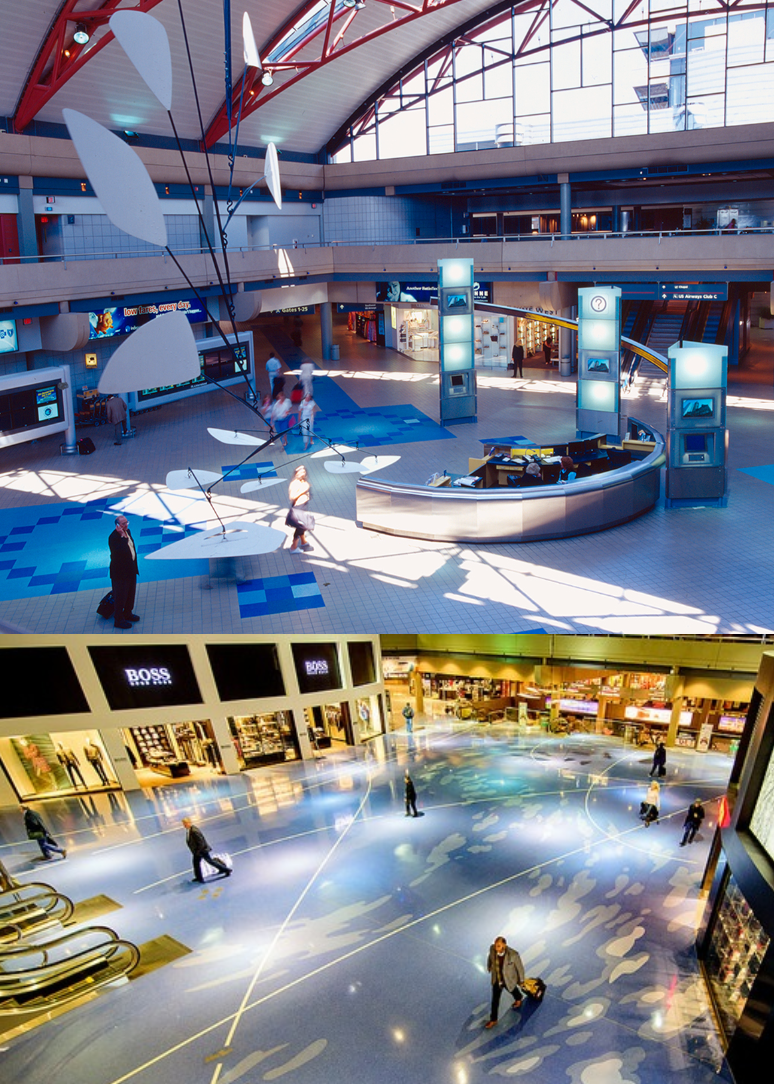 High-end stores Armani Jeans, Desigual, Lacoste, Knickers and Furla recently closed after a nearly four-year run. Hudson News in the Center Core and Burgh Sports Bar in Concourse B will be remodeled this fall.

Sprys said the airport is looking “to find what really resonates with our customers.”

PIT has earned high marks among North American airports in quarterly Airport Service Quality surveys on restaurants and shopping and value for the money, a nod to the airport’s “street pricing” policy.

PIT was also featured in a New York Times article about how airports are modernizing to meet the needs of travelers and their community.

Thanks to the myPITpass program that opened Airside access to the general public last year, residents of the Pittsburgh region are again able to shop, dine and meet and greet loved ones. The program is the first of its kind allowed at any airport in the U.S. post 9/11.

“We did this because this community is very invested in its airport,” CEO Christina Cassotis said in the article. “They’re proud of it; they miss going to it to see planes take off and to go to shop.”