London gets closer than ever to Pittsburgh in exactly one month.

The long-awaited return of British Airways nonstop service between Pittsburgh International and London Heathrow airports is June 3, and the buzz is building in Western Pennsylvania.

The route, which will operate four days a week, initially restarted in April 2019 after a 20-year hiatus. Unfortunately, it was suspended 11 months later due to the COVID-19 pandemic.

Events have been held across Pittsburgh over the past couple of weeks in anticipation of the re-launch. From an event at the world-renowned Andy Warhol Museum to an intimate gathering at the sophisticated Bridges and Bourbon restaurant, Pittsburgh International Airport is working to build awareness about the flight, and the excitement is palpable. 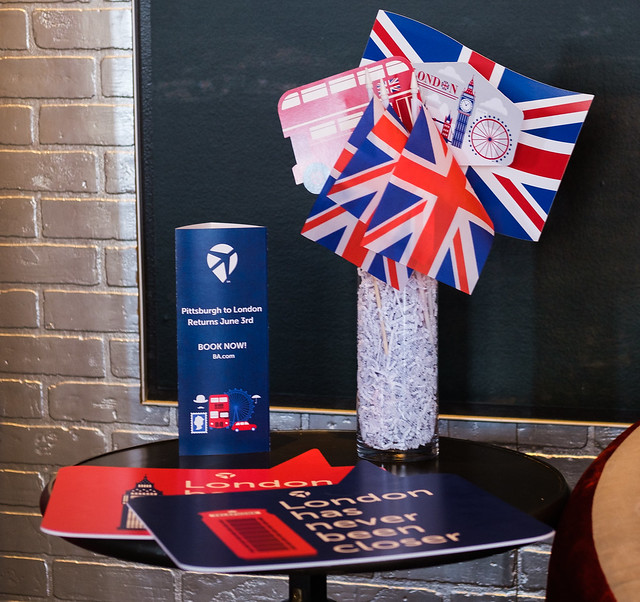